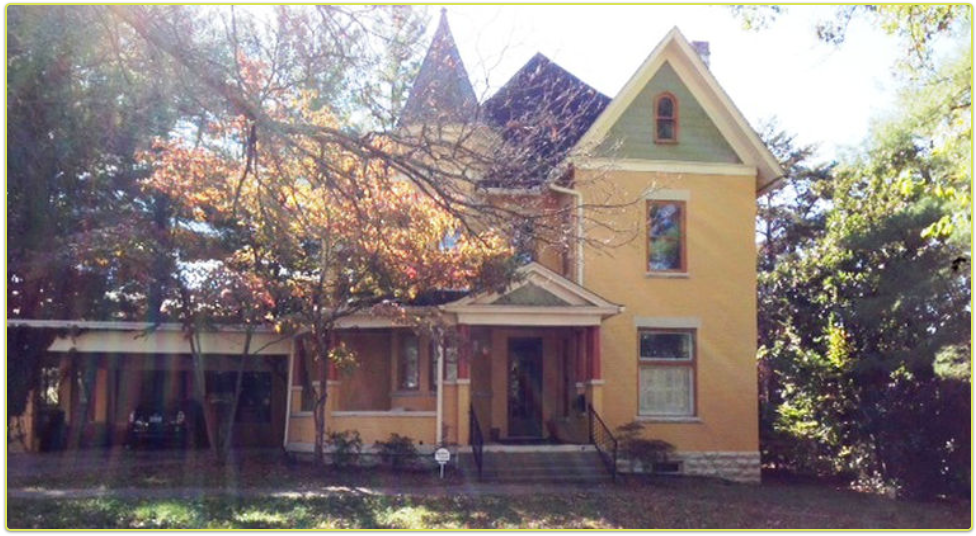 During the first decade of its existence, JEFI became known for giving Scholarships and Awards in its home location of Pulaski Co., Kentucky as well as offering programs on healthy foods. Over the years, its purpose expanded to include: Slate Branch Ashram (2007), an Interspiritual retreat center, home to Sacred Feet Yoga and Meditation; The Sacred Feet Publishing Imprint (2014), an Interspiritual publishing wing; The Community of the Mystic Heart Sannyasa (2014), an international group of Interspiritual monastics; and Anugraha House (built in 1903) where The Foundation is offering its Anugraha Cultural Programs which launched with Sw. Shraddhananda’s poetry reading in February 2018.

Interested parties may contact Sw. Shraddhananda (Dr. Sonya L. Jones) for information about any of the programs under JEFI’s jurisdiction at: anugraha@jefifoundation.org or phone 606-875-2967.

JEFI Board of Trustees