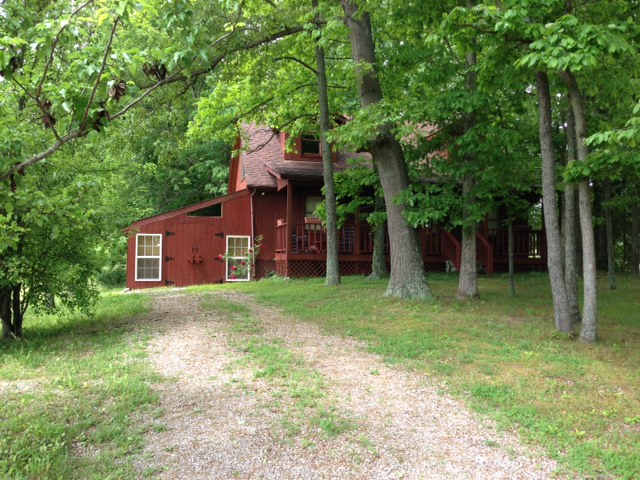 “It is so quiet at Slate Branch,” said the late Jane Gentry Vance, former Poet Laureate of Kentucky and Dr. Jones’s colleague in the Honors Program at the University of Kentucky, “that you can hear yourself being.” Dr. Vance enjoyed overnight accommodations at Slate Branch after her JEFI-sponsored reading and signing at Watershed Arts Alliance.

Slate Branch Retreat was, foremost, a meditation retreat. Guests from all over the United States as well as Canada and the United Kingdom attended retreats in the house designed and built by Mrs. Elva Jones, Sw. Shraddhananda’s mother, in the mid-1980s. The all-wood house is situated on a 95-acre farm that once belonged to Sw. Shraddhananda’s paternal grandparents.

Sw. Shraddhananda spent many delightful hours here as a child, and it was to Slate Branch she returned upon taking early retirement as a full professor from Allegheny College.

“Slate Branch is my Yeola,” said Sw. Shraddhananda in reference to a village in India where a great saint from her lineage did hours and hours of spiritual practices.

“Slate Branch is where I offered a very intense period of sadhana, or spiritual practice,” Sw. Shraddhananda said, so “it is no wonder that people experience and comment on the wonderful energy here.”

In 2007, and for several years afterwards, Slate Branch hosted the Somerset Interfaith Alliance’s “Healthy Foods Day.” People were invited to Slate Branch for a delicious, vegetarian meal, and Sw. Shraddhananda (then Dr. Jones who taught in the World Food Issues track in UK Honors) delivered lunches to the business community.

Patricia Nadim, a Muslim woman, and Rev. Randy Butler, pastor of Pisgah Presbyterian Church, did not want the group to stop meeting, so they proposed creating an event where people of all religions and cultures could come to the table together.

Dr. Jones offered Slate Branch as the place to host “Healthy Foods Day.” Barty Bullock, then County Judge Executive, and many other area citizens escaped from their offices to enjoy lunch at Slate Branch and partake of the peaceful atmosphere.

Slate Branch also was the site of monastic initiations.  Sw. Shraddhananda served as Preceptor for The Community of the Mystic Heart (CMH). See The Community of the Mystic Heart website. She was also authorized by the Mahamandaleshwar to give Sannyas in Saraswati, a monastic Order dating back to Shri Shankaracharya who organized monks into four “maths,” or groups, in 8th century India. 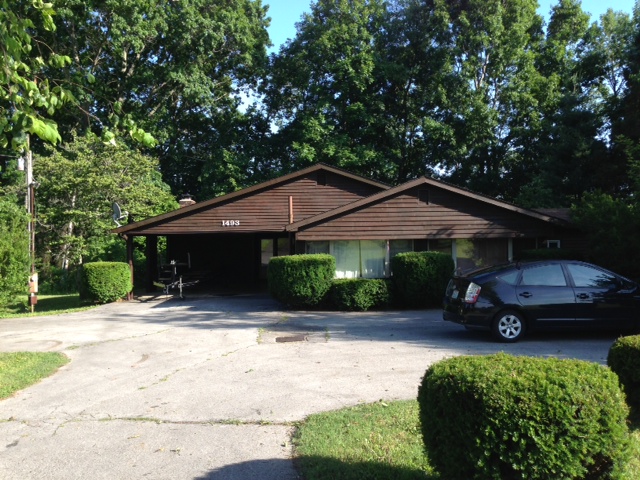 In February 2018, we celebrated Sw. Shraddhananda’s 70th birthday with the book launch and reading of her latest poetry collection, Are You Dancing With Me Shiva?

“I highly recommend this evocative new volume of poetry by Swami Shraddhananda! I have been reading her poetry for years, so had been eagerly awaiting this new collection. I read it the first time in one sitting, and then returned to the volume a second time, to savor each offering more deeply and mindfully. I’m now on my third reading, in which I am opening Are You Dancing With Me, Shiva? at random, to see which poem wants to engage with me that day–what imagery it conjures up for me, what relevance to my own life journey it reveals. Don’t think this book is going to be relegated to one of my bookshelves anytime soon–still lots to enjoy about it!”

The afternoon was a  joyful occasion where many of the local community took the opportunity to join the celebration. The Book Reading was held at Anugraha House, in Somerset, KY, and enthusiastically received by all who attended.

The delicious baked goods were offered by Dr. Wanda Dodson who writes a column on food for the local newspaper. 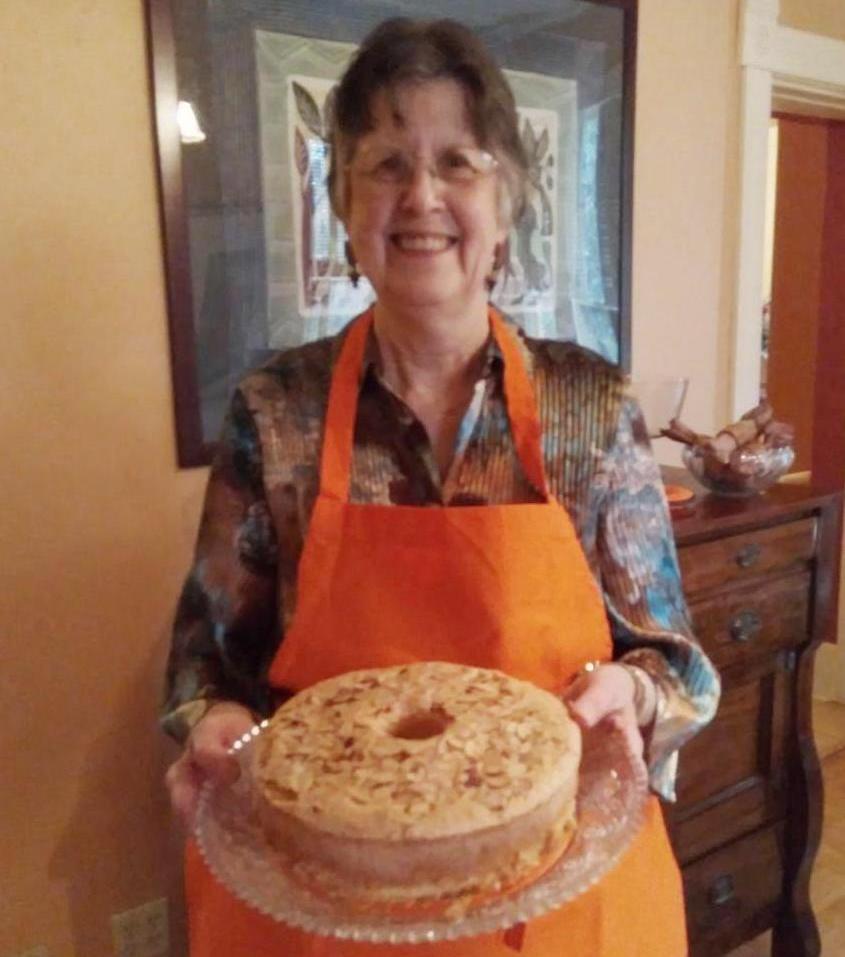